The ideal mix of Country and Southern Gospel favorites and more, perfectly programmed for Sunday morning listening!  SMG features an outstanding roster of current Southern Gospel artists. Plus current mainstream Country, from artists like Hillary Scott, Reba McIntyre and others. And of course, Sunday Morning Gospel includes the greatest Southern Gospel hits and Country Gospel classics of all time!

Hosted by Cliff Baugus, veteran of Country music radio and long-time host of the show, Sunday Morning Gospel is the very best in family-friendly content! Fully modular stand-alone hours. Air one hour, four hours, or anything in between.

Cliff Baugus was raised in Dallas, Texas and grew up listening to the local stations. Radio back in the 1960s was solidly on the AM dial, and the speakers back then were the size of a transistor radio. At an early age, Cliff rigged up a shortwave radio in his room and did a pretend Disc Jockey show until the cops showed up and shut him down. Turned out he was doing his DJ show on the same frequency used by the police radio!

Cliff’s full-time radio career began in Henderson TX, after he got home from the Navy. Back then, the playlist included everything from Rock to Country to Gospel and anything else he could bring in from home.

Today, Cliff and his wife Saundra live in the Mobile, Alabama area, where he’s had great success for many years in Country music radio.

Cliff Baugus is dedicated to your station’s success with Sunday Morning Gospel. He’s available to record custom opens, closes, promos, sponsor IDs and tags for your station, along with live and recorded interviews with your station air staff. 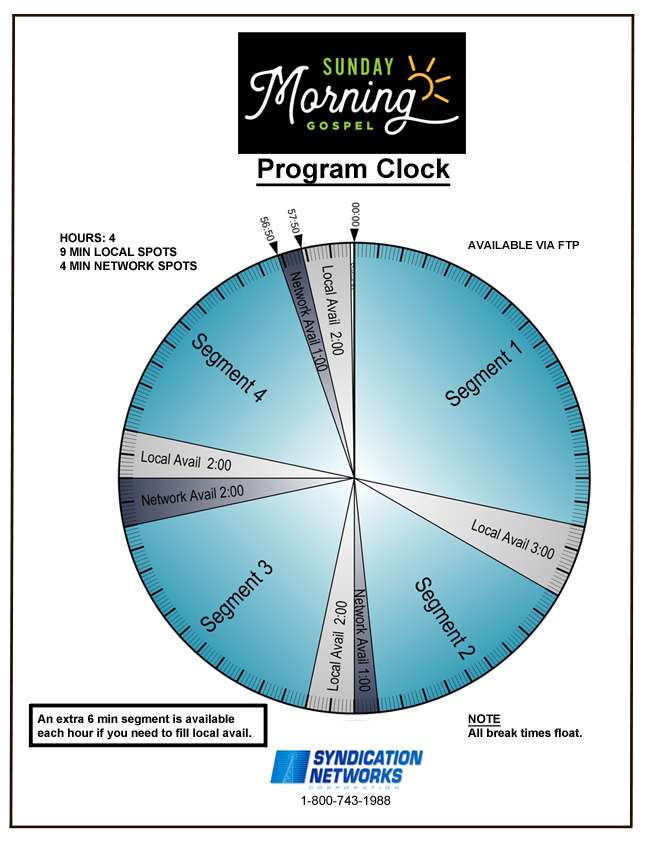