Weekend In The Country Takes Your Listeners Back In Time… Reliving a Memorable Week in Country Music!

Country Music listeners across America love weekends… and WEEKEND IN THE COUNTRY with Craig Orndorff makes weekends even better! In a fast-paced two hour voyage through time, each episode spotlights one memorable week in Country Music between 1975 and 1999.

Craig counts down that week’s Top 20 Country hits, direct from the Billboard Country charts, and his timeline trivia and pop culture nuggets really bring back the memories! Air it anytime to add sizzle to your Saturday or Sunday. Perfect for weekend mornings.

Host Craig Orndorff will voice show opens, closes, sponsor IDs, tags, promos and liners for your station at no charge. He’s committed to making the show sound great on your station!

Weekend In The Country is the ultimate in weekend destination listening. It’s sure to keep your listeners entertained and asking for more!

Free of Charge:
Each hour has 8 local, 5 network minutes 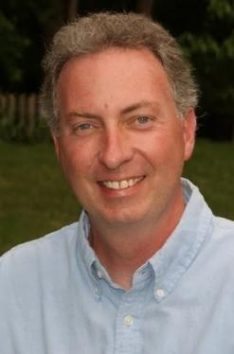 Craig Orndorff is the host of Weekend In The Country.

The love of music has always been a major part of his life.  Craig grew on the Country hits of the 70s and 80s.  In his youth, he played the saxophone and piano, and sang (and continues to sing) in church choirs.

Growing up in a rural community meant that you were raised on Country music.  Especially since Craig’s home is also the home of Patsy Cline and The Statler Brothers!

His radio career began in the spring of 1987.  Since then he’s become a well-known radio personality in the Shenandoah Valley, as a morning show host and sports play-by-play announcer, winning awards for both.  His media experience includes voiceovers, newspaper (reporter and columnist), TV News (anchor,  reporter)  and even fill-in weatherman!  Craig also produces the syndicated big band and pop memories show, Seems Like Old Times.

Craig Orndorff is committed to making Weekend In The Country a success on your station! He’s available to voice custom opens, closes, tags and promos, and for live phoners to promote the show. 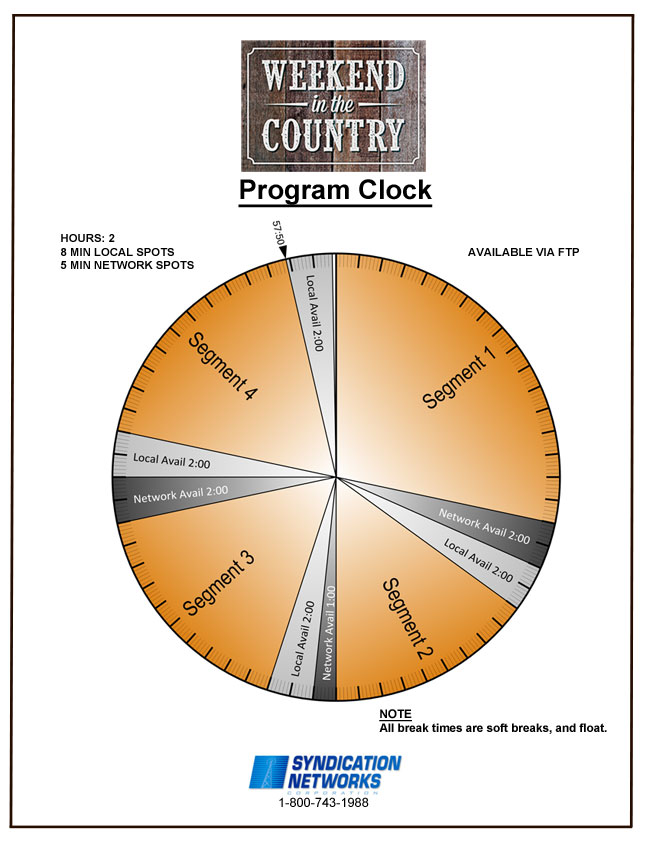