The State of Us is must-hear radio that delivers ratings and revenue. Listeners from coast to coast love The State of Us! It beats typical cookie-cutter talk radio and endless weekend reruns.

Add it today and watch your weekends grow!

Justin T. Weller has hosted THE STATE OF US for the past eight years with more than 1,600 episodes. He is a self-proclaimed altruistic Independent. He is President & CEO of TrueChat, a nationwide media company with clients like the Committee for Economic Development in Washington D.C. Justin has spent over 5,000 hours studying government and politics and has served in bipartisan political roles in the State of Ohio. His experience spans both sides of the aisle, and he firmly believes that each side has solutions to benefit Americans.

Lance Jackson is a lifelong educator and has spent over three decades teaching and coaching others. He has co-hosted over than 800 radio episodes of THE STATE OF US. He is a self-proclaimed ‘friendly redneck liberal’. As a teacher, he worked to bring understanding to students and open their minds to new ideas. He uses those skills on the show to make complex  topics relatable and real 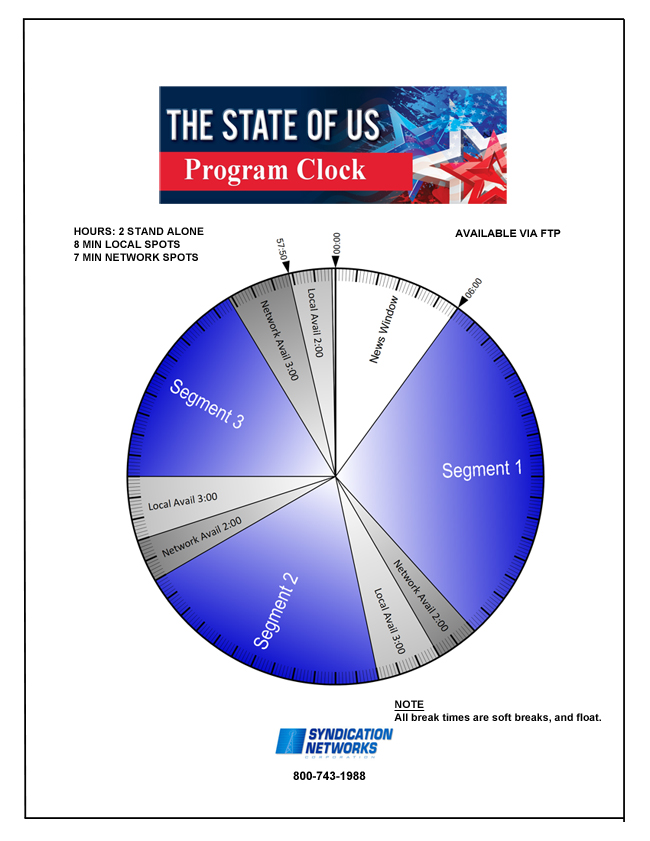