INSIDE THE NEWS is In Depth Talk, Telling it Like It Is.

The weekly show dedicated to what your listeners crave: intelligent analysis of today’s fast-changing geopolitical news and trends. INSIDE THE NEWS delves deep into the headlines, to explore the real issues driving today’s stories. Whether domestic or international, INSIDE THE NEWS covers the breaking stories affecting our nation.

“Frank Vernuccio is always prepared, precise and articulate. He has a vast amount of knowledge on a variety of topics.”

Fascinating insight and analysis your listeners won’t hear anywhere else!

“Frank Vernuccio is one of the most informative, politically engaged broadcasters I know. He has a gift for making complicated issues easy to understand.”

Frank Vernuccio, Fox News Radio Contributor and Syndicated Radio/TV Host
Frank Vernuccio is a FOX radio news contributor and frequent guest on radio. He’s also co-host of the syndicated Vernuccio/Novak Report and co-host of the American Political Zone TV Show. He is host and creator of the syndicated feature, Minute Report for America ®. His newspaper columns are published weekly. Frank is president of American Analysis of News & Media and editor of its major publication, New York Analysis of Policy and Government.

Ben Brunson, Commentator, Author, Successful Executive
Ben Brunson received an MBA from the University of Chicago, where he studied under numerous Nobel Laureates. His career as a highly successful CEO and executive has given him an excellent understanding of business, the economy, and geopolitical matters. Ben is now a commentator, blogger, and novelist whose published works (including The Falstaff Enigma and Esther’s Sling) are thrilling flights from the headlines, grounded in the science and technology found in Tom Clancy novels. 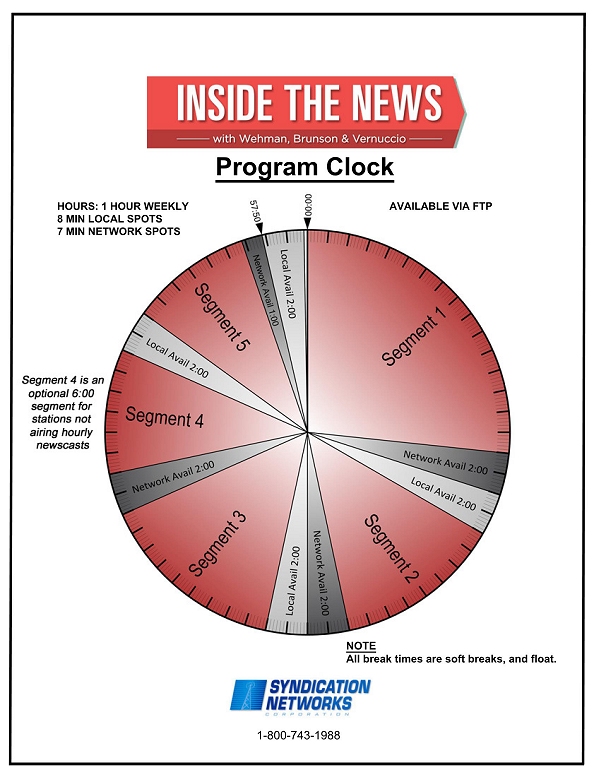