Hosted by broadcast veteran and nostalgia expert Carl Amari…and exclusively distributed by Syndication Networks…Hollywood 360 will fuel the imagination of your listeners with timeless entertainment!

“HOLLYWOOD 360 is the perfect weekend show!”

HOLLYWOOD 360: The Family-Friendly Weekend Entertainment
Show that will Boost Your Weekend TSL in Adult Demos! 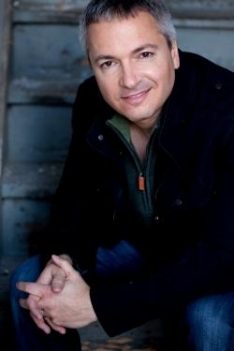 Broadcast veteran and nostalgia expert Carl Amari is the producer/host of HOLLYWOOD 360.

Amari has spent the last 40 years licensing golden-age of radio shows from the owners and estates including: The Shadow, The Jack Benny Program, The Lone Ranger, Our Miss Brooks, Suspense, The Burns & Allen Show, Gunsmoke and many more.

Amari has been sharing his library of 100,000+ classic radio shows with radio audiences all over the globe since 1990. Each week on HOLLYWOOD 360, Amari and his co-host Lisa Wolf present 5 golden-age of radio shows, along with historical information and fun facts about every show.

HOLLYWOOD 360 airs on 150 radio stations coast-to-coast and is heard in 168 countries on American Forces Radio. 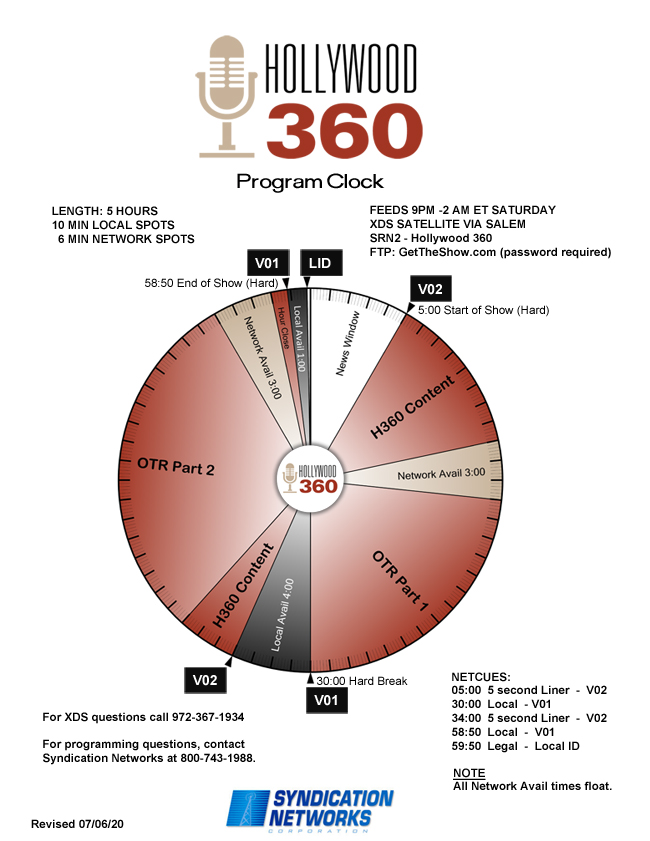